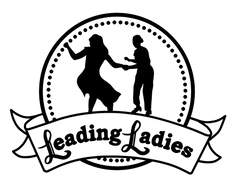 ...Learn from the Leading Ladies of Swing 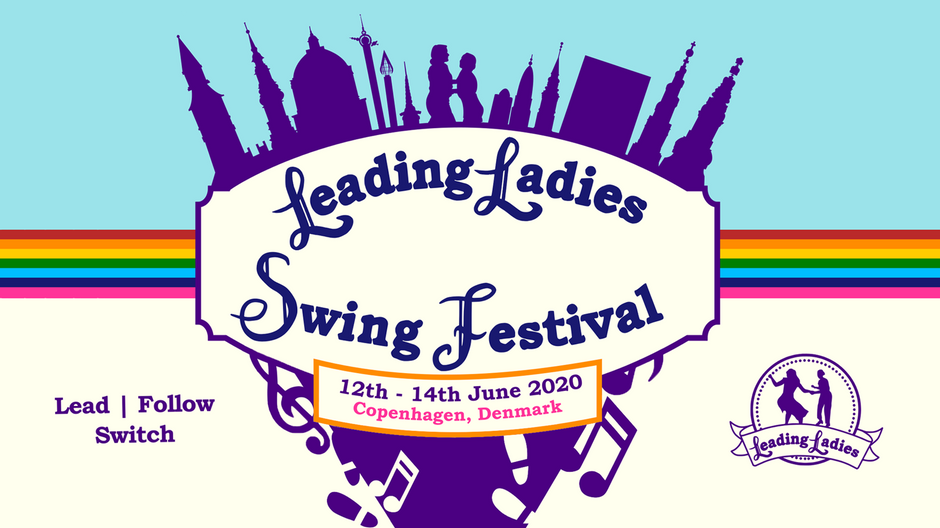 Welcome to Leading Ladies Swing Festival. Our aim is to make a Swing Dance festival that hires female leads first and foremost, and to offer work to female artists within the swing dance community.

We welcome attendants of all genders, so whether you're a Leading Lady, Following Fella, Enthusiastic Enby, or somewhere else on the spectrum, you'll be able to learn from the Leading Ladies of Swing at this event.

We're happy to try and explain our reasoning that lead to the name of the Festival:
We have been thinking about this concept for a long time. There was an issue that we kept seeing, but we didn't quite know how to put it into words.
For many years now, we have been going to swing dance events (mainly shag), and repeatedly noticed that something was missing in every single teachers line-up (except the Gothenburg Queer festival), namely someone who represented us, and who we could identify with as women who lead.

We have heard from women teachers who lead that they were being constantly passed over for work and we wanted to help change that.

Now, for the reason why the choice landed on the name "Leading Ladies Swing Festival" as opposed to something more gender-inclusive. It was partly was inspired by the strength of the phrasing "to be a leading lady". To us, it's this idea of going first in something, leading the way for others to have an easier time, for others to feel included. And also being "the face of the movement" like a leading lady starring in an important movie. Also, women who lead by example, and of course the obvious one being "women who lead in dancing". We felt like it had a lot of significance, and it really resonated with us.

There have been conversations and thoughts about other names (like including "switching" or "following men"), but we were afraid that would remove the focus and intent of the festival and social movement we're trying to inspire. For now, we'd like to focus on this one, very specific issue of women who lead being passed over for work as headliner teachers at international swing dance festivals. 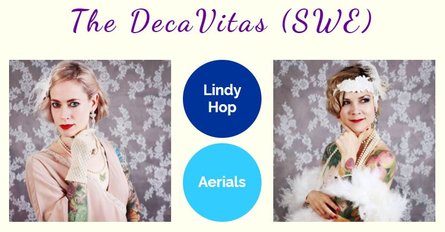 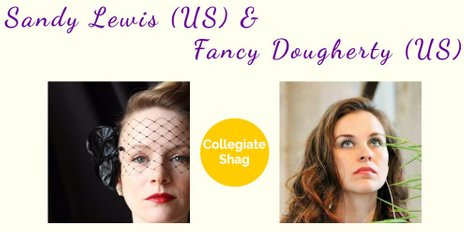 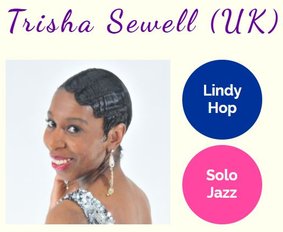 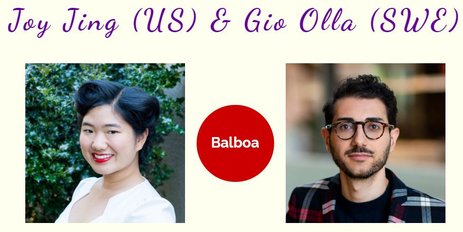 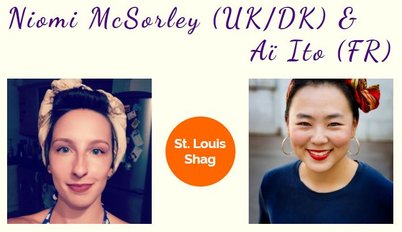 Bands to be announced closer to the event, but get ready for some Swinging Swedish goodness

Djs to be announced closer to the event